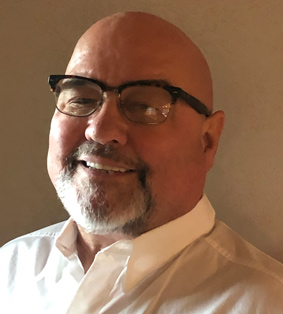 Pat Fournier, a French native is the owner/Broker of FMI Realty. His early years in real estate were in McKinney and Collin County in the mid 1980’s but his love for his adopted home was Bonham and Fannin County were he also farmed until 1985. His back ground in agriculture earned him a degree in Ag-Business. The downturn in the economy in the mid 1980’s forced him to become full time in real estate. In 1990 Pat bought the highly recognize Coldwell Banker Franchise and became the Broker/Owner of Coldwell Banker FMI Realty and drove his office as the top real estate agency in Fannin County for several years. He has earned numerous awards from the Coldwell Banker organization including President Elite and Office Manager Award for many years to become the Top producing Real Estate Agent in all of Fannin County. His 35 years as a Realtor continue to keep him on the top and benefit all his clients. Pat and his wife Jorja Clark often work as a team and their 70 years of combined experience in Real Estate keep them as some of the Top Producers in North Texas.

Pat is also a licensed Oklahoma Broker and has helped many Buyers and Sellers in Bryan County and Southern Oklahoma.